Kim Seokjin from South korea has bee announced as Number 1 Sculpted face in The World!

The research for finding number 1 sculpted face in the world started  october 1, 2018 by Doll designer team "CzDollic".After 4 months research and analyzing 18000 male's face from 58 countries by Doll Designer team and as well as receiving total of 1,504,602 public votes for top10 finalists, Number 1 sculpted face in the world has been announced . 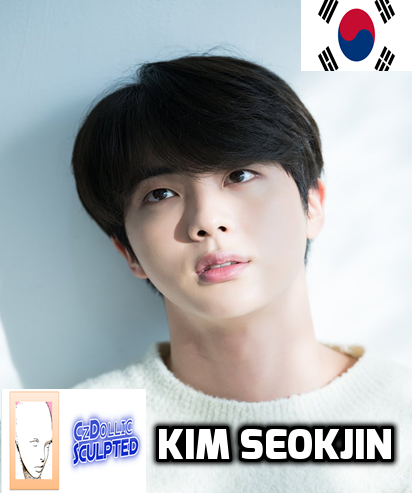 Since 3D design is used to make the sculpture, the 3-dimensional design of the face was made to select the first person from top3.
Kim Seokjin From south korea took 1st place that his oval features balanced symmetrically that can be filmed from any angle and his mouth beautifully curved. 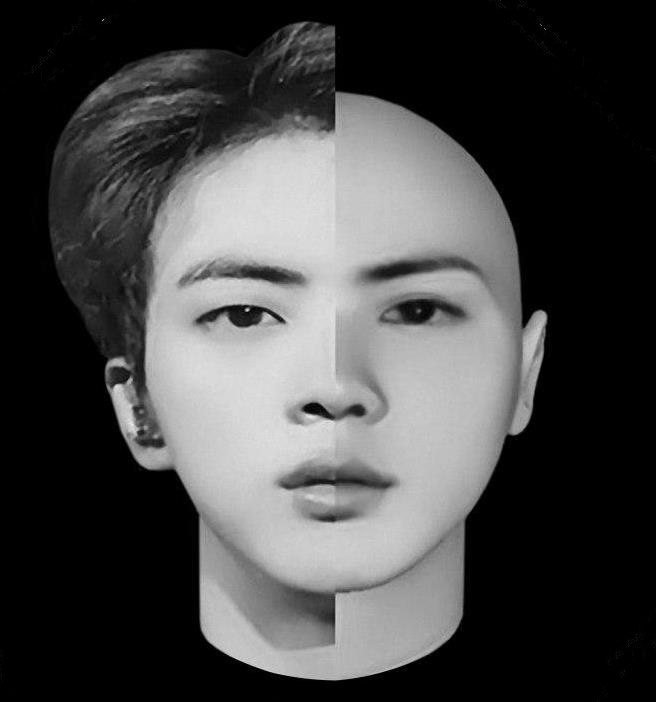 Ravi Bhatia from India come to 2nd place with his good camera face . 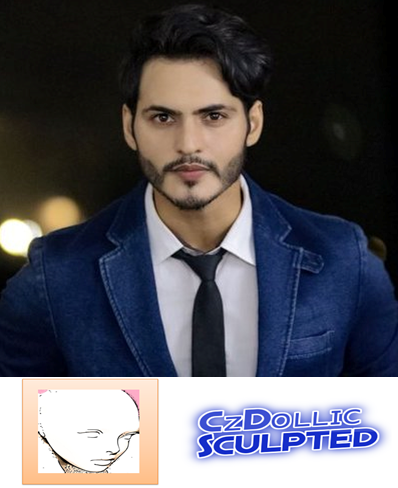 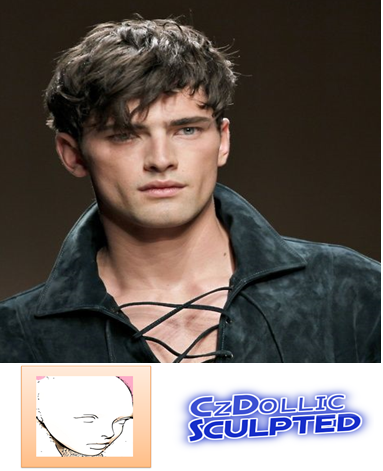 As Winning Trophy Kim Seokjin's face engraved on a crystal with his title "Sculpted". his picture is half his actual face and half his 3d designed face that are almost equal. 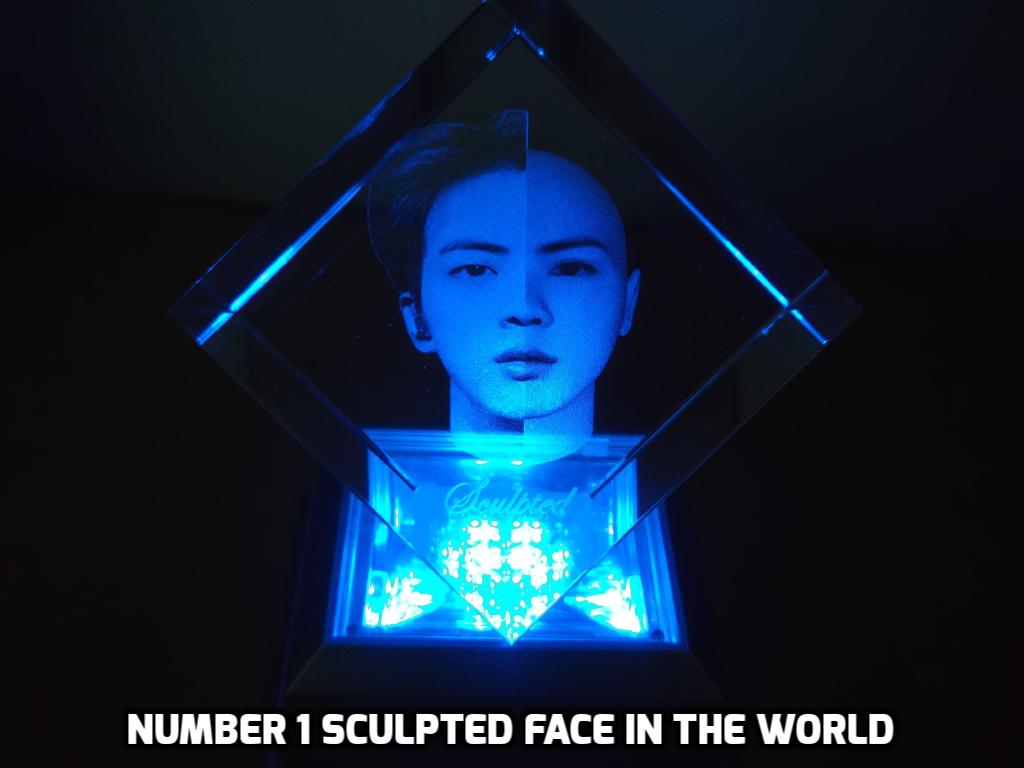 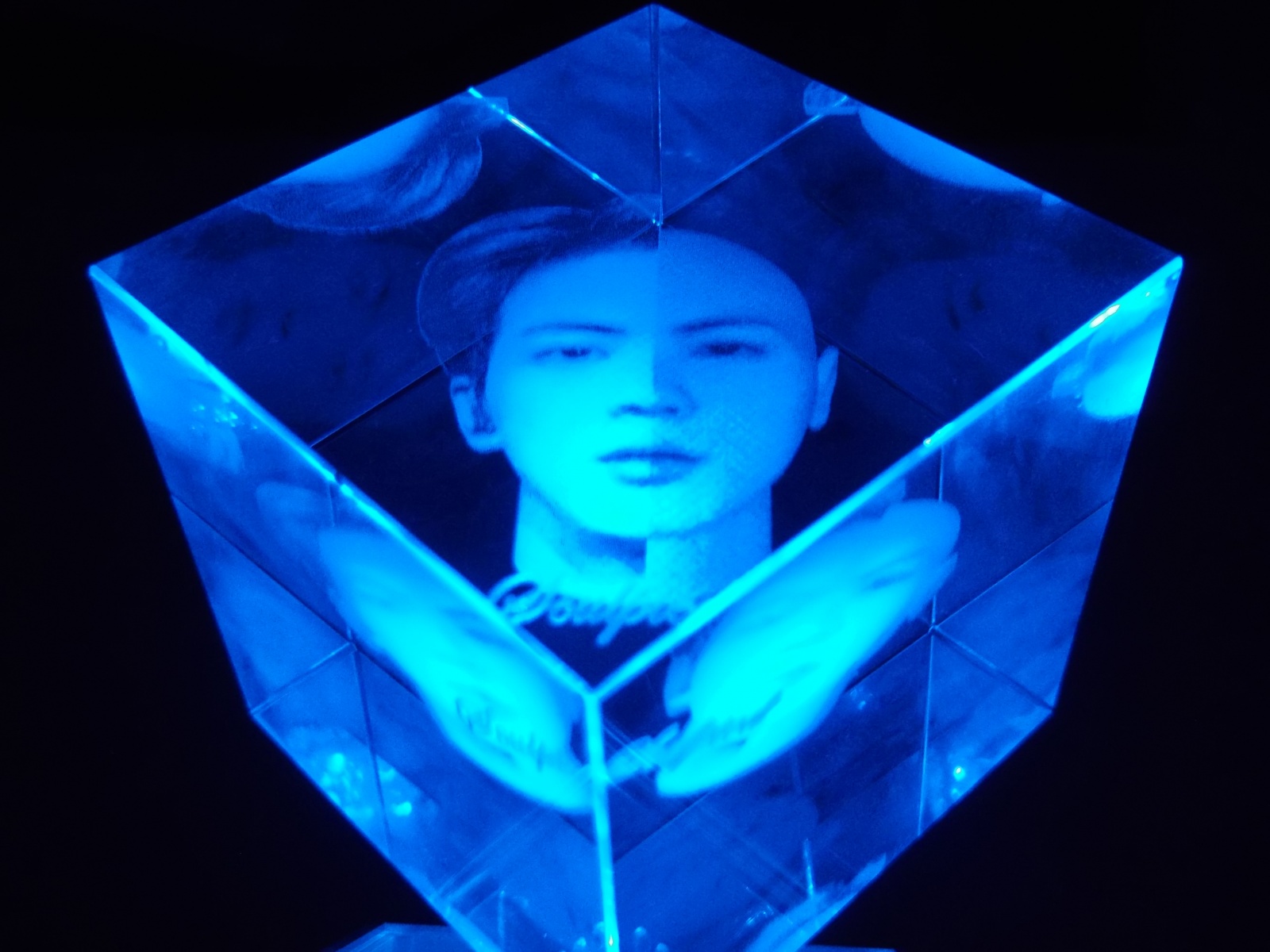